Colorado was everything I’d hoped it would be. I can’t even tell you how long I’ve ached for the mountains. Thanks to Southwest’s $49 airfare sale and 2 incredible friends, this was the best 4 day getaway…ever.

We went to the Honor Academy with Ricky and Elizabeth (Ricky was a groomsman in our wedding too!), and they live in a little suburb north of Denver. They went above and beyond with their hospitality and showed us so much of Colorado. It would not have been the same experience without them (we certainly couldn’t have attempted a 14er without their knowledge and experience!) I can’t offer enough thank you’s to them for everything they did for us.

We had breakfast at Snooze in Boulder when we arrived, then hiked Chautauqua. And basically ate, ran and hiked the entire time we were there. Ricky and Elizabeth took us to Estes Park, Evergreen, Mount Evans, Breckenridge, and finally Mount Belford. It was amazing.

If you’ve never been to Colorado, well, everyone is an athlete, I’m quite certain. I felt as if everything I’d ever done with my life didn’t matter haha. But really, I love the atmosphere. I love that it’s so normal to bike everywhere (drivers are always rubbernecking and gawking any time I’m on the streets on my bike here). It’s just an active person’s dream.

I’ve been told everyone leaves Denver wanting to live there, it’s totally normal. But I really, really, really want to live there. I’ve learned in our many moves across countries and multiple states that happiness isn’t found in a place. True fulfilling happiness is found in Jesus alone. You know what’s holding me back the most? Fear. Fear of leaving my parents. Fear of failing as a photographer. <—– That one most of all. I even told Rob if I can’t build a client base beforehand, I won’t even think about it. I’ll just have to vacation there. Like 4 times a year.

Anyways, if you actually read all my rambling, bravo to you. Here’s the only reason you came, for the pictures 🙂 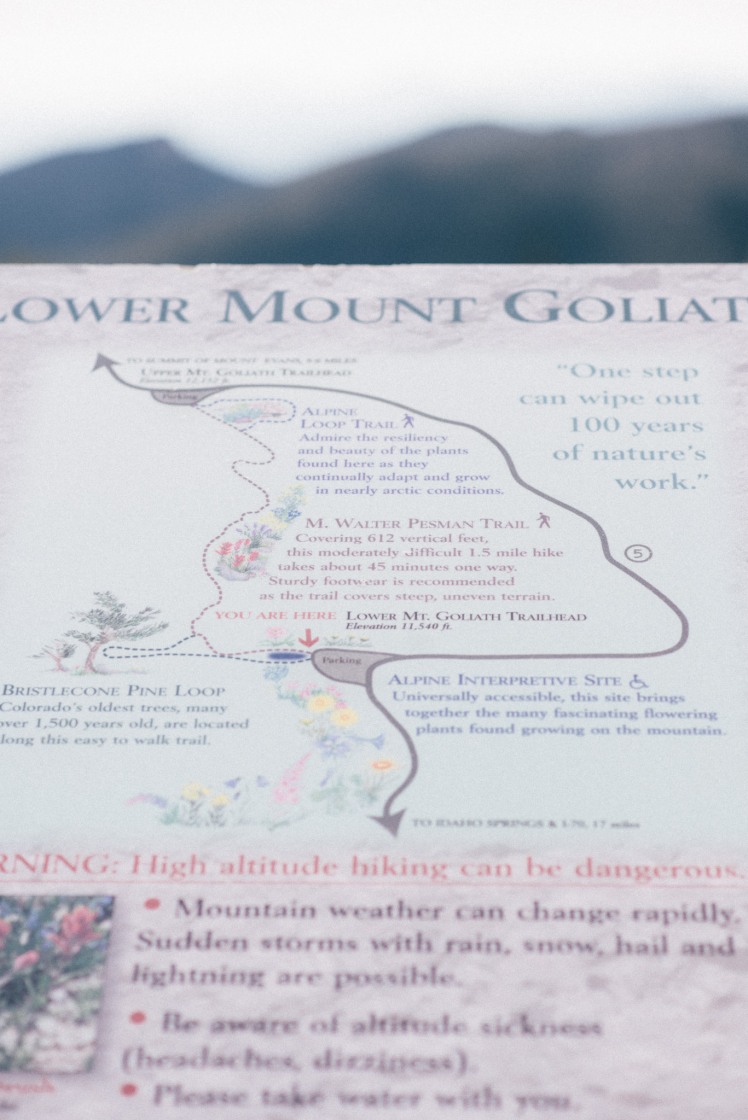 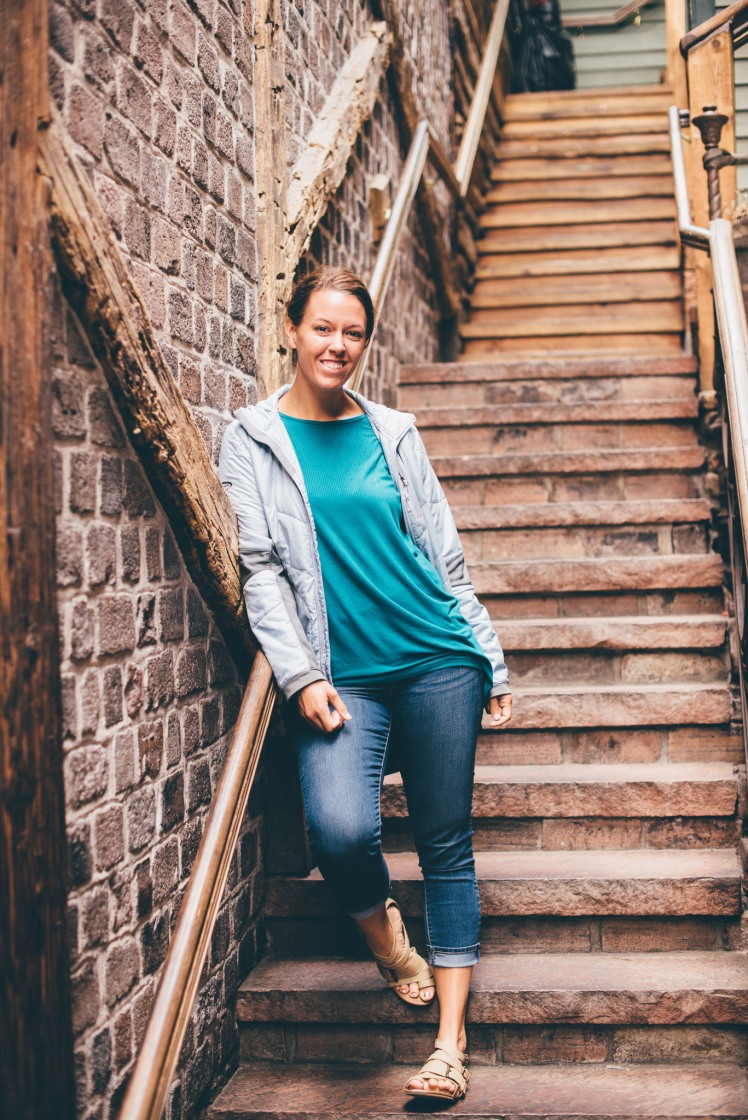 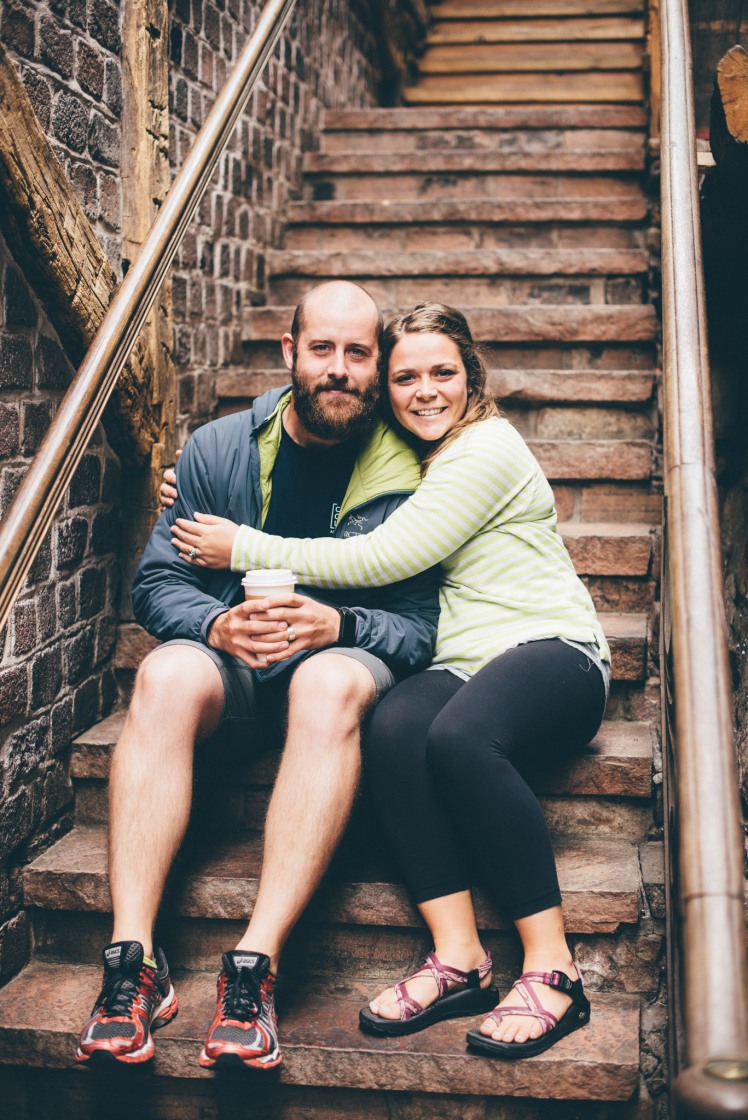 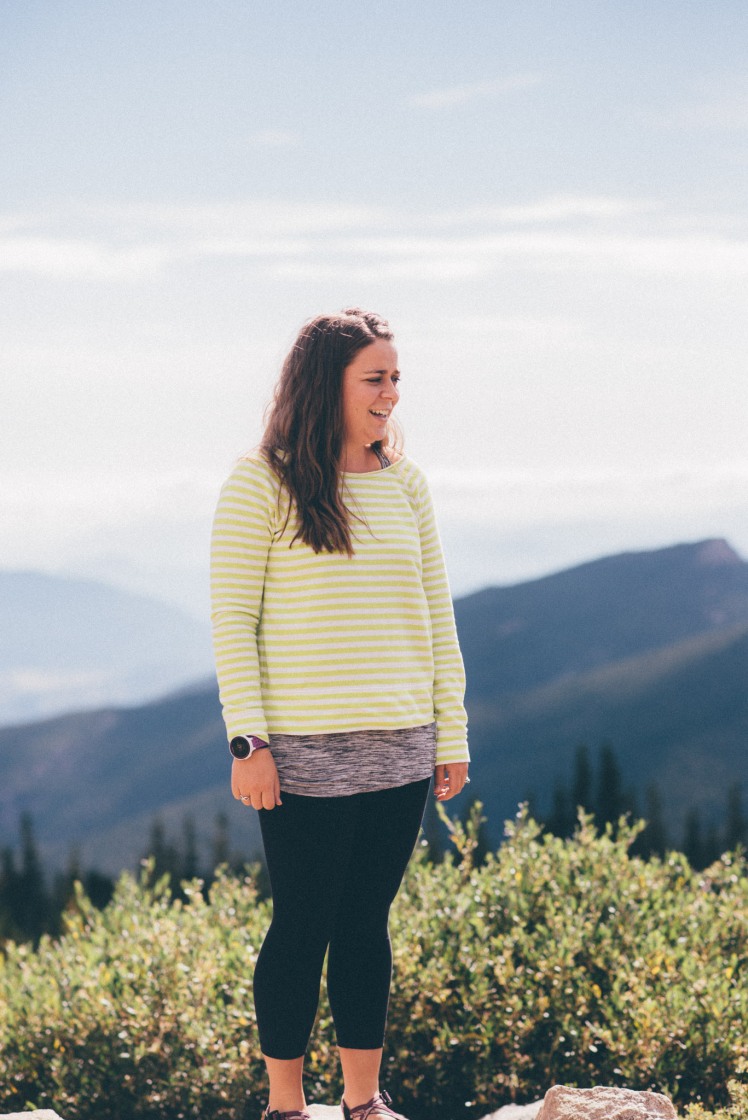 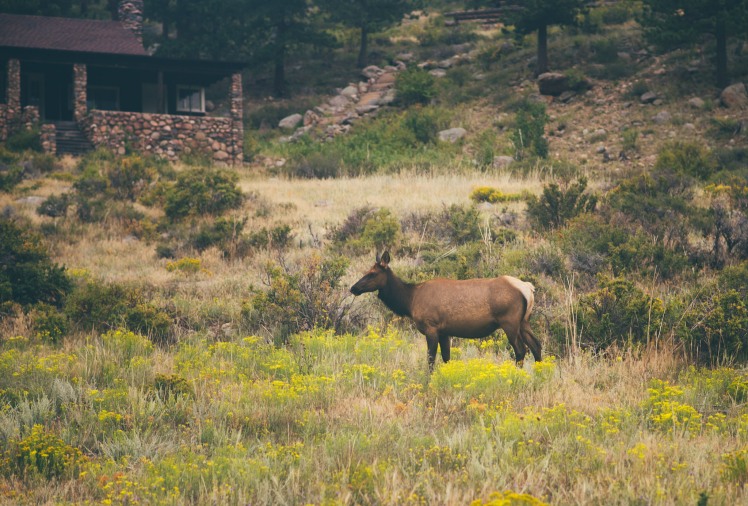 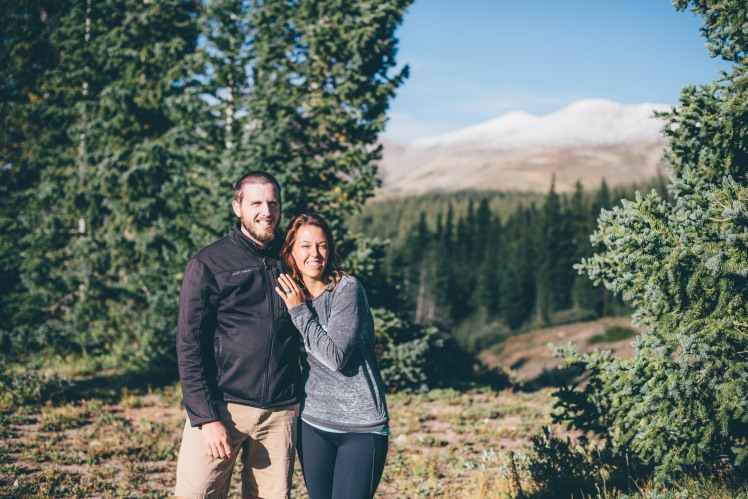 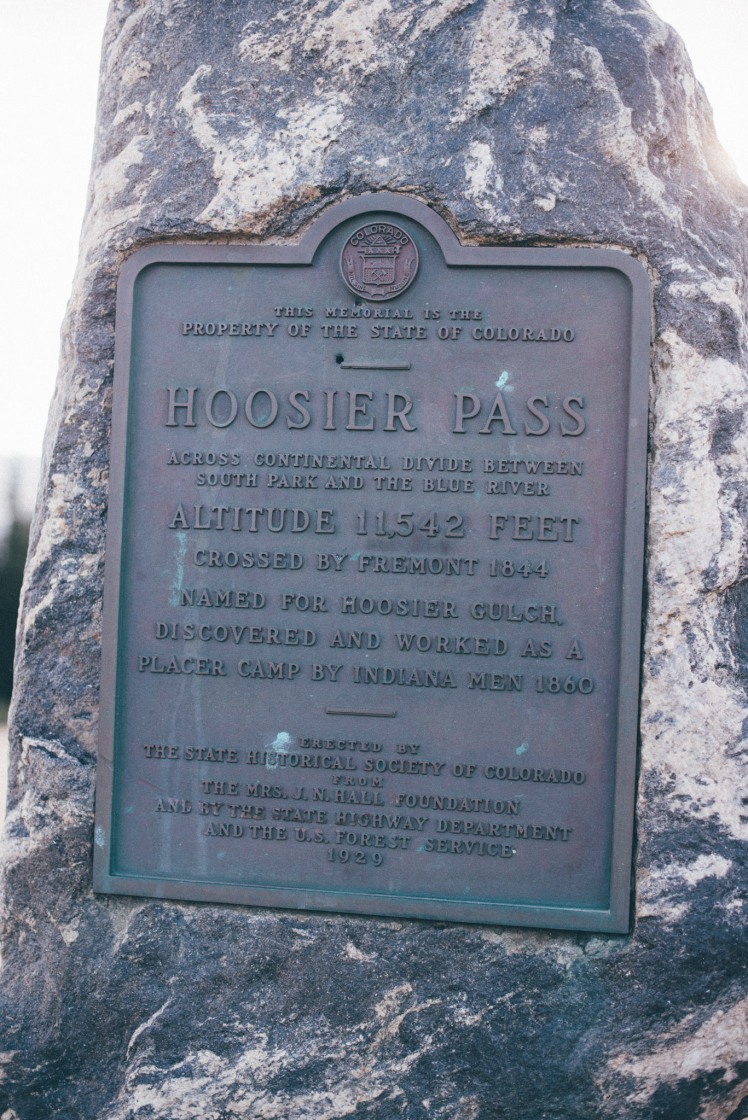